With apologies, the CU copy of Vol. 1, No. 2 is photocopied.  So, here’s a scan of a photocopy.  Not beautiful, but certainly serviceable. 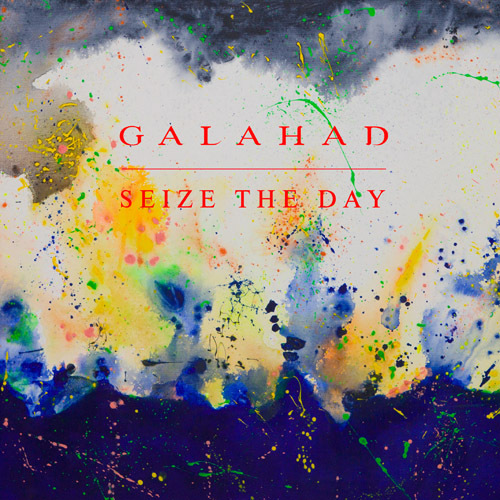 Two caveats as I review these three EPs.  First, I’d not come upon Galahad as a band until being introduced to them just a few years ago by the first lady of prog, Alison Henderson.  When Galahad first emerged in the U.K., we Americans missed them for some reason.  I’m not sure why, and I think this is an American failing.  At the time Galahad came together as a band in the U.K., I was firmly listening to Grace Under Pressure, Power Windows, and The Flat Earth.  But, this failing is now thirty years in the past.

Second, the moment I started listening to the band, I felt an immediate kinship.  I love these guys, and I love what they’re…

A sample page from the comic series, Clockwork Angels. The reds and blues are brilliant, as are the emotions depicted. Art by Nick Robles.

By any reckoning, Clockwork Angels has done rather well. It is a prog-rock album, a concert, a live concert album and video, a novel, an audiobook, and now a six-book comic series from the relatively young publisher, Boom! Studios. Soon, I’m sure, Boom! will collect these six issues into a graphic novel, perhaps with a new introduction by Peart.

As the great Rob Freedman has argued at his website, Rush Vault, it could readily become a movie or a tv-series. Maybe even complete with action figures. No, I’m not exaggerating, and I’m not being sarcastic. Clockwork Angels has done very well, and I couldn’t be happier for Peart.

A scan of the first issue, complete with non-footnoted Wasteland.

My background collage. Too fun. 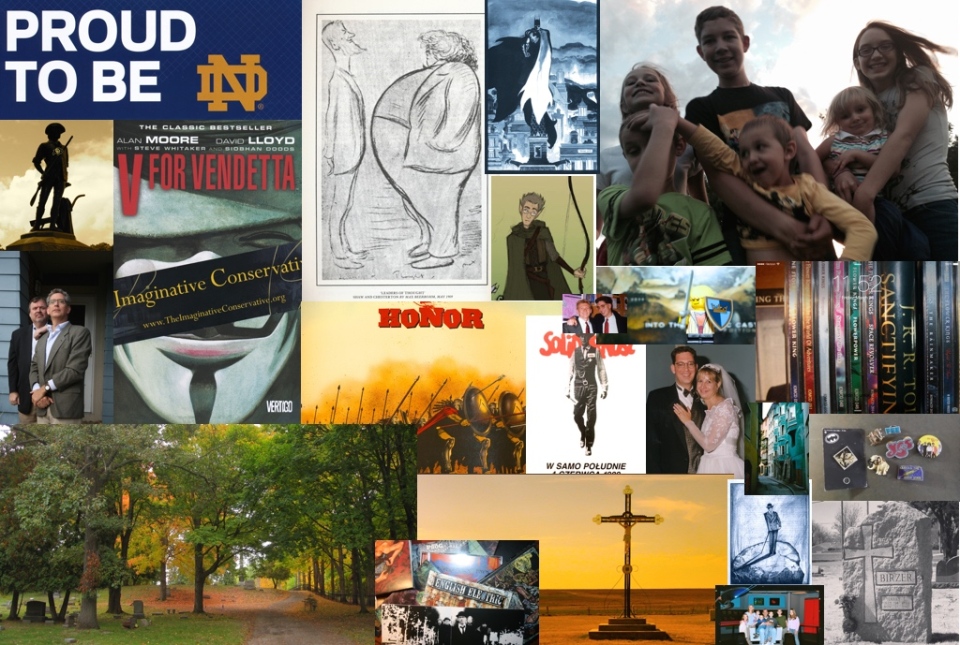 Idiotboy struck again, but I minimized (I hope) the damage.

Feel free to download, read, and share.  Sadly, Idiotboy struck, removing pp. 231-236.  I happened to have pp. 231-235 from a previous research trip to the library.  I stuck them back into the pdf–hence the change of colors from the first three scanned pages to the fourth.

Oh, Idiotboy, where are you now?