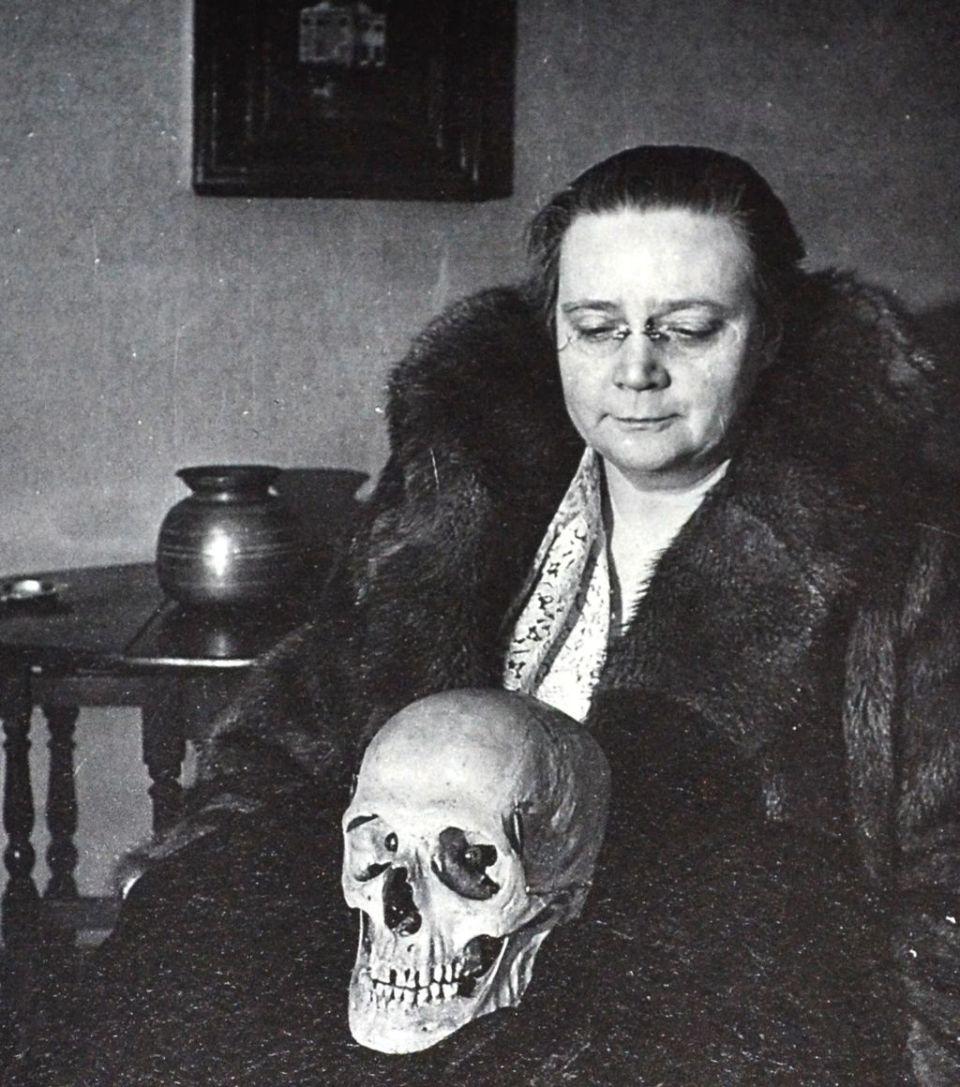 As I had mentioned in a previous post, I’m heading to Indianapolis this weekend for a conference on the meaning of liberty and education. One of the finest books I’ve come across in preparation for this colloquium is Liberty Funds on 1973 book, Education in a Free Society. The book concludes with Dorothy Sayers classic piece, “The Lost Tools of Learning.” Originally written at the beginning of the Cold War and delivered at Oxford, Sayers’s piece has as much to tell us now—if not more–than it did in the 1940s.

As Sayers believes it, western civilization was in slow decline, in large part, because it relied so heavily on the educational inheritance of previous generations. But, it was using up that inheritance as quickly as possible, approaching the point of its complete disintegration.

“Many people today who were atheist or agnostic and religion, are governed in their conduct by a code of Christian ethics which is so rooted in their unconscious assumptions that it never occurs to them to question it. But one cannot live on capital for ever. A tradition, however firmly rooted, if it is never watered, though it dies hard, yet in the end it dies.”

Like other Christian humanist critics of the time, especially Albert Jay Nock, Romano Guardini, and Christopher Dawson, Sayers worried that with the declining importance of the liberal arts, not only would education become compartmentalized into a variety of “subjects,” but that those educated in such a system would take their own subjective preferences into society itself. Consequently, a man might know much—that is, he might know an outrageous number of facts—about a thing, but he would be unable to place that thing into a larger and important context. In other words, he would prefer the particular to the universal, perhaps not even knowing a universal existed. One might consider this educated man incredibly knowledgeable, but no one would mistake him for  being wise.

“For we let our young men and women go out unarmed, in a day when armor was never so necessary.  By teaching them all to read, we left them at the mercy of the printed word. By the invention of the film and the radio, we have made certain that no aversion to reading shall secure them from the incessant battery of words, words, words.  They do not know what the words mean; they do not know how to ward them off or blunt their edge or fling them back; they are a prey to words and their emotions instead of being the masters of them in their intellects. We who were scandalized in 1940 when men were sent to fight armored tanks with rifles, are not scandalized when young men and women are sent into the world to fight massed propaganda with a smattering of “subjects”; and when the whole classes and whole nations become hypnotized by the arts of the spellbinder, we have the impudence to be astonished.”

As has become particularly obvious in hindsight, ideologies had slowly and then quickly replaced traditional wisdom and religious understandings and mores throughout the world, and not just in the West.  But, as has been noted several times on the Imaginative Conservative, ideologies can only mock and distort and mimic reality. No ideology can ever replace or re-create the world, the divine order, or the natural order.  As the history of the last two-plus centuries so clearly demonstrates, the attempts to implement any ideology have resulted–to varying degrees–in destruction of the physical world and the marring of the souls of man.

In the minds of Sayers as well as in the minds of her Christian humanist allies, it was this latter damage that mattered so much. It also, importantly, went against the natural order of things.

As Sayers viewed it, a civilized society came from a properly educated society. One must understand the development of the child into a man to understand properly and grasp effectively the three steps in promoting maturity—intellectually and spiritually—in the human person. These three steps are (and I am putting them in my words): story and myth; memorization; and, ultimately, a return to myth and story through the poetic imagination. Hence, the Trivium.

“What that material [subject matter] actually is, is only a secondary importance; but it is as well that anything and everything which can usefully be committed to memory should be memorized at this point, whether it is immediately intelligible or not. The modern tendency is to try and force rational explanations on a child’s mind at too early an age. Intelligent questions, spontaneously asked, should, of course, receive an immediate and rational answer; but it is a great mistake to suppose that a child cannot readily enjoy and remember things better be on its power to analyze—particularly if those things have a strong imaginative appeal, an attractive jingle, or an abundance of rich, resounding polysyllables.”

As Sayers explained, the imagination ultimately stands higher than mere (no matter how complex and deep) knowledge.

“The imagination… will reawaken, and prompted them to suspect the limitations of logic and reason. This means that they [teenagers at roughly the age of 16] are passing into the poetic age and are ready to embark on the study of rhetoric. The doors of the storehouse of knowledge should now be thrown open for them to browse about as they will. The things once learned by rote will be seen in new contexts; the things once coldly analyzed can now be brought together to form a new synthesis; here and there a sudden insight will bring about the most exciting of all discoveries: the realization that a truism is true.”

Once the human person has reached its final stage, an understanding and embracing of the imagination, Sayers argued, he can pursue the Quadrivium.

Western civilization, however, of 1947, as mentioned above, had already overused its inheritance of the liberal arts. “And today a great number—perhaps the majority—of the men and women who handle our affairs, write our blogs and our newspapers, carry out research, present our plays and our films, speak from our platforms and pulpits—yes, who educate our young people, have never, even in a lingering traditional memory, undergone the scholastic discipline.”

Sayers article brings me back to the question that has been debated for the last month on the Imaginative Conservative, the question of hope and our future. Twenty, perhaps even ten, years ago, I and anyone reading this blog would have despaired at the state of American education. Catholic schools had been ignoring Latin since Vatican II and, equally heinous, had been replacing the study of the saints with environmentally-friendly messages.

Even worse, public schools barely taught anything at all and, yet, held the world of the young in its iron fist.

Today, however, education has become decentralized in the best sense—classical schools, private schools, home schools, and public schools are all competing for students. In this competition, numerous innovations have emerged and many persons—albeit, still a small minority—are more educated than most American children have been in generations. I see the advantages of such educational competition day in and day out at my liberal arts college, Hillsdale. Our best students—and they are legion here—know how to think and, equally important, they know how to read.  Not surprisingly, they love books, myth, poetry, history, and all that is humane.

In this movement, I see one of the greatest hopes of this republic.  After all, what is the purpose of a liberal education but to liberate us from the things of this world, to make us free in our souls, to release the power of our intellect and our imagination, and to make us slaves to no man—even if held in physical bondage.

On this, perhaps, we can reshape and unite all aspects of the right.  Perhaps, on this, Albert Jay Nock and Russell Kirk can stand shoulder to shoulder.

Perhaps, on this, Jim Otteson and Winston Eliot can do the same.