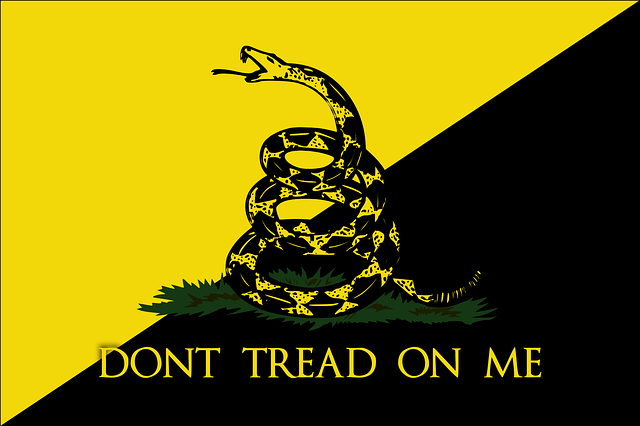 I’ve created the following–for what it’s worth–from a variety of sources beginning from own college days when I had the privilege of studying the American Revolution with the profoundly wonderful Gregory Dowd (a man of equal parts brilliance, scholarship, and personality).  And, I’ve added to it as I’ve had the privilege to teach founding at Hillsdale College and at the University of Colorado-Boulder.

Feel free to use it (students, teachers, interested parties).  If you see errors in it, please let me know!

(William Pitt, the Elder, as Secretary of State)