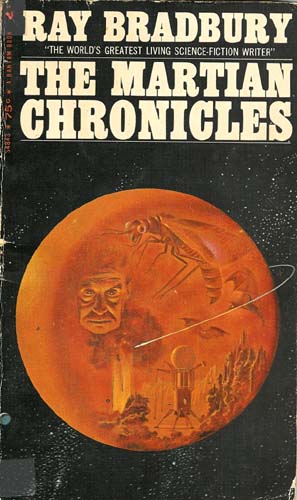 My thoughts on Ray Bradbury over at The American Conservative.

Bradbury’s talents also interested the governmental agency set up to destroy the U.S. Constitution in the name of protecting it, the Federal Bureau of Investigation. Demonstrating a level of buffoonery perhaps unprecedented in its history, the FBI opened an ongoing investigation of Bradbury, fearing his literature as subversive and, bizarrely, possibly communist. An informant told the FBI that Bradbury “was probably sympathetic with certain pro-Communist elements.” The evidence? At a meeting of screen writers, some members asked openly whether or not to ostracize members of the Communist Party as well as those who embraced the Fifth Amendment to the U.S. Constitution from their discussion. In a not atypical fit of passion, Bradbury stood and shouted at his fellow members, claiming them to be a lot of “Cowards and McCarthyites.”