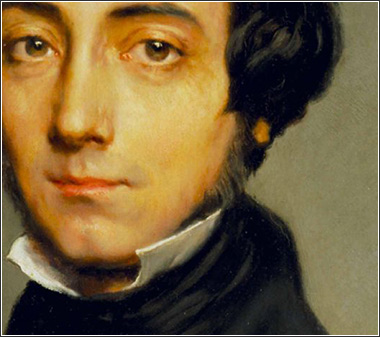 Excited to announce that I’ll be teaching a favorite (well, to me, anyway) course: Jacksonian America (H302) this coming fall semester.

Description
Probably no generation after the American founding had a more diverse range of powerful personalities—John Quincy Adams, John Randolph of Roanoke, John Marshall, John Taylor of Caroline, Andrew Jackson, Henry Clay, John C. Calhoun, Joseph Smith, Martin Van Buren, James Fenimore Cooper, Ralph Waldo Emerson, and Henry D. Thoreau to name only a few. These personalities, essentially the children of the Founders, had to deal with the needs, the demands, and the intentions of the Republic. Importantly, they had to live up to what their fathers had given them from 1761 through 1793; they had to reify the ideals of the Republic. An unenviable task, to be sure. During these critical years, Americans wrestled with the formation of entirely new religions (many blatantly esoteric and Gnostic; others quite heterodox); the fragmentation and infighting of Protestantism; democratization in all aspects of American life; expansion westward and the various encounters with (usually outright brutal toward) American Indians; slavery and every one of its associated and attendant evils; reforms from the moderate and necessary to the outrageous and fantastic in all aspects of culture and politics; the establishment of America as a viable power among the nations of the world; the creation of political parties; and the development of American letters. To most Americans, economic and technological “progress” would allow the republic to transcend and overcome the limitations of the past, while the rising spirit of democracy would implant itself in the American West and throughout the world, by example or, if need be, by force. “Progress” and “destiny” and “individualism” became key words in the American vocabulary. Tellingly, the term “individualism” had never even appeared in print prior to 1827. Truly, something very different from the vision of the American founders emerged, a whole new American character–restless, expansive, violent, and suspicious of community.