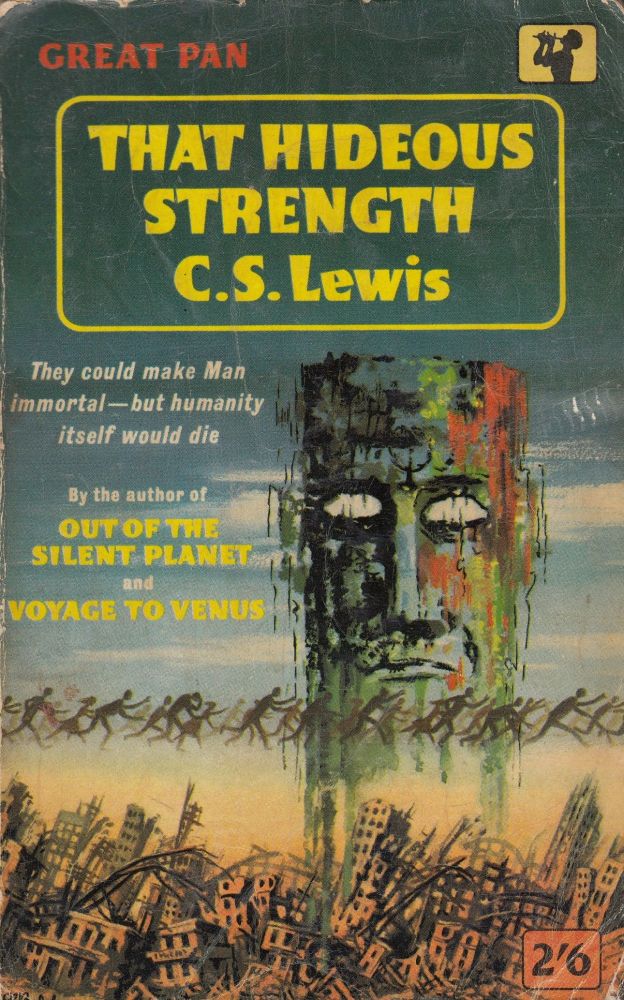 This morning at The Imaginative Conservative, I ask the question: was C.S. Lewis truly a Christian, or was he just a pagan who accepted Christ as a part of pantheon?

Northern Irishman C.S. Lewis holds such an important place in the hearts, minds, and souls of American Protestants that it’s almost absurd. Few in the Christian world at large—but especially those among and within Evangelicalism and Fundamentalism—question Lewis’ views with anything remotely approaching the descriptive critical, and while some American churches have immortalized him in stained glass, others teach his works as though a twentieth-century sequel to the Bible. One prominent American evangelical even claims a sort of visitation by Lewis after Lewis’ passing from this Mortal Coil in late November 1963. Others, such as Chuck Colson of Watergate infamy, shame Professor Lewis as well, and one of the most popular books among young Christians, A Severe Mercy, details a wealthy and selfish young man who finds Lewis and remakes his world toward the Christian.