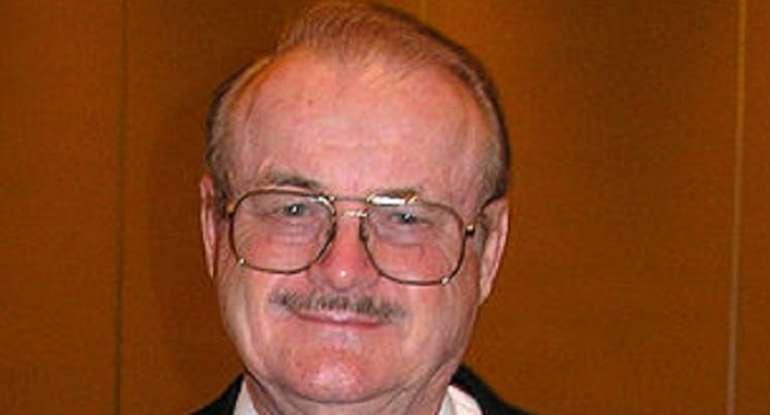 Jerry Pournelle.  One of the most imaginative minds of our era.

Some of you might know this already, but, sadly, Jerry Pournelle passed away this weekend.  One of two incredibly imaginative men who did pass away–the other being Len Wein.  Pournelle studied with Russell Kirk and considered him quite important in his own life.  I had the chance to correspond with Pournelle a bit about Kirk, and here was his most detailed response, dated July 125, 2013.  Enjoy.

The two people I personally knew who had the most influence on my intellectual development were Russell Kirk and Stefan Possony.  I was sort of a protégé to each.  I did Strategy of Technology with Possony and it’s still used as a war college test.  I never coauthored anything with Kirk because there wouldn’t have been a lot I could contribute.

Kirk still stands as a giant in American intellectual history, and his influence is great.  He provided much of the intellectual stuffing in modern American conservatism (as opposed to the neo-cons who came from the Trotskyite left deviationism from Leninism and later incorporated some of Burke and a more American tradition).

Russell Kirk was godfather to my son Francis Russell.

I found Russell’s fiction readable and sometimes absorbing, but more intellectual than I generally read fiction for.

← I Am Rocinante: What Contributions of the West
Guide to Writing Essays in the Liberal Arts →