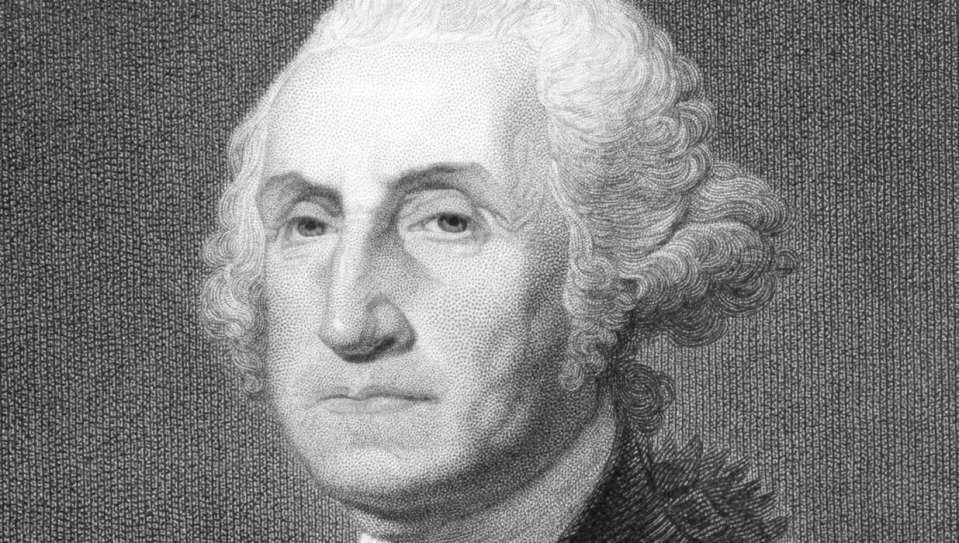 Would it be an unlicensed trespass of the imagination to conceive that on the night preceding the day of which you now commemorate the fiftieth anniversary—on the night preceding that thirtieth of April, 1789, when from the balcony of your city hall the chancellor of the State of New York administered to George Washington the solemn oath faithfully to execute the office of President of the United States, and to the best of his ability to preserve, protect, and defend the constitution of the United States–that in the visions of the night the guardian angel of the Father of our Country had appeared before him, in the venerated form of his mother, and, to cheer and encourage him in the performance of the momentous and solemn duties that he was about to assume, had delivered to him a suit of celestial armor–a helmet, consisting of the principles of piety, of justice, of honor, of benevolence, with which from his earliest infancy he had hitherto walked through life, in the presence of all his brethren; a spear, studded with the self- evident truths of the Declaration of Independence [ this HAS to be from the Volsunga and Poetic Edda]; a sword, the same with which he had led the armies of his country through the war of freedom to the summit of the triumphal arch of independence; a corselet and cuishes of long experience and habitual intercourse in peace and war with the world of mankind, his contemporaries of the human race, in all their stages of civilization; and, last of all, the Constitution of the United States, a shield, embossed by heavenly hands with the future history of his country?–John Quincy Adams, April 29, 1839

← My Latest at TIC: So Many Opinions, So Little News
Why Democracy Despises Friendship: C.S. Lewis →

One Comment on “John Quincy Adams on George Washington, 1839”