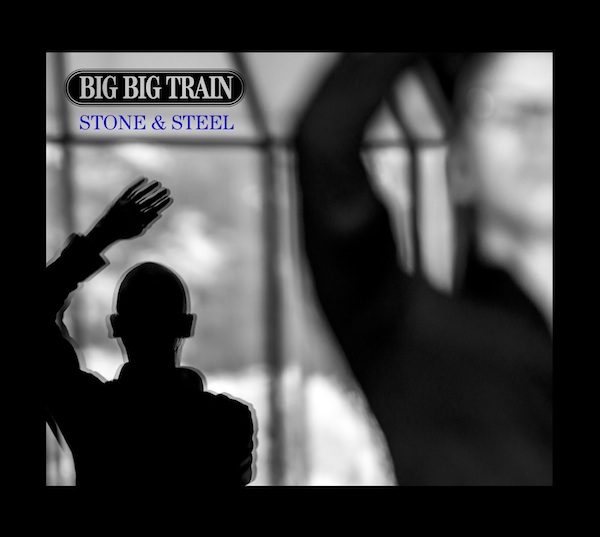 In a span of twenty-four hours, my musical world has been thrown into a bit of majestic ecstasy.

2016 might yet be the best year yet to be a fan/devotee/admirer/fanatic (oh, yeah: fan) of the band, Big Big Train.  I’ve proudly been a Passenger since Carl Olson first introduced me to the band’s music around 2009.  And, admittedly, not just A fan, but, here’s hoping, THE American fan.  At least that’s what I wanted…