The Beauties and Mythologies of J. Michael Straczynski 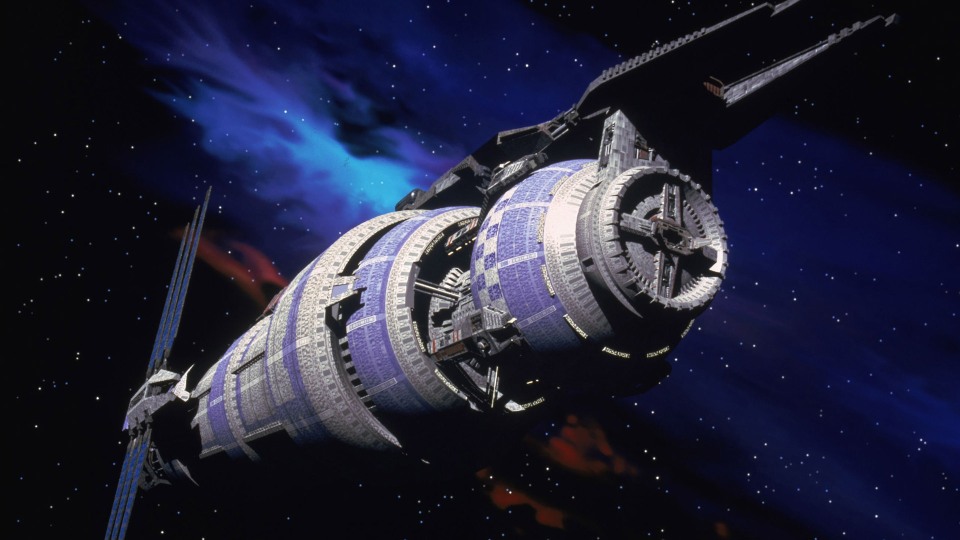 Babylon 5. Perhaps the finest story ever brought to television.

Over at The Imaginative Conservative, I had the opportunity to praise one of my three favorite living science-fiction writers, J. Michael Straczynski.  My love of this man is nearly 20 years in the making, and I proudly own every non-mainstream comic, graphic novel, and novel he’s written.  I even own several of his television scripts in published form.  The man is a storytelling genius–in what ever medium he delves.

Mr. Straczynski wields entrepreneurship rather expertly. While he has pursued his dreams with a tenacity almost without compare in the modern world, he has also made and defined his situations where possible, that is, to borrow a worn out cliché, “to put his money where his mouth is.” He did this when securing funding for the original Babylon 5, and he continues to do this through his own business, StudioJMS. Interestingly enough, the very talented Patricia Tallman (actress, stuntwoman, and philanthropist) serves as the CEO of StudioJMS. At his website, Joseph Straczynski explains why his company is the way it is in ways only Mr. Straczynski can: “Because we want to spend our lives being good tired. As, by the way, should you. Here endeth the lesson, and here beginneth the adventure….” So utterly, terribly, wonderfully Straczynski.

Also, make sure you scroll down to the comments.  Mr. Straczynski responded, and he did so with his characteristic wit and kindness.