Leave the Politics Out: Editorial — Progarchy 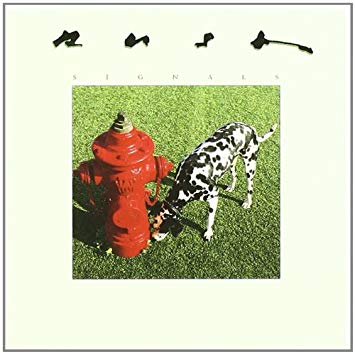 Yes, I realize we’ve had this debate before, with Bryan Morey ably defending the a-political and anti-political standpoint. Yet, here it is again. One of my favorite bands has released an album that is unapologetically political. It’s even advertised as such! I’ve been looking forward to the release for a long time, and I’ve done […]

via Leave the Politics Out: Editorial — Progarchy

← John William Corrington on Intuition and Intellect — The Literary Lawyer: A Forum for the Legal and Literary Communities
David Deavel’s Latest →