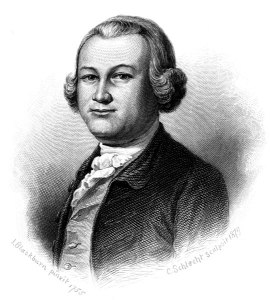 But let the origin of government be placed where it may, the end of it is manifestly the good of the whole. Salus populi supreme lex esto, is of the law of nature, and part of that grand charter given the human race, (tho’ too many of them are afraid to assert it,) by the only monarch in the universe, who has a clear and indisputable right to absolute power; because he is the only One who is omniscient as well as omnipotent.

To read all of Otis’s speech  (and you should!), please go here: http://teachingamericanhistory.org/library/document/the-rights-of-the-british-colonies-asserted-and-proved/